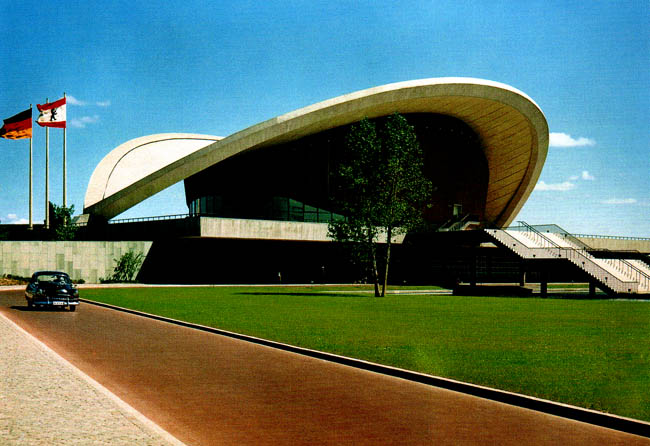 Saarinen is linked to Berg by Pier Luigi Nervi (1891— 1979), who during the 1930s and 1940s pioneered the investigation of ferroconcrete in designs tor aircraft hangars that provided the point of departure for all future developments in this vein. Nervi was the twentieth-century counterpart to Gustave Eiffel: a structural engineer with a bold sense of form and an even more daring vision. The culmination of Nervi's efforts was the Sports Palace designed with Annibale Vitellozzi for the 1960 Olympics in Rome (figs. 1204 and 1205). From the outside, the roof appears as a thin covering whose light weight and flexibility are emphasized by the scalloped edges, so that it seems to have been draped over the Y-shaped supports radiating outward, like flying buttresses. The effect inside is even more remarkable. The honeycombed roof, nearly 200 feet in diameter, recalls the interior of the Pantheon, with its great oculus (see fig. 250). A marvel of engineering, it seems to float effortlessly, like the dome of Hagia Sophia, in a pool of light without visible support (compare fig. 330). 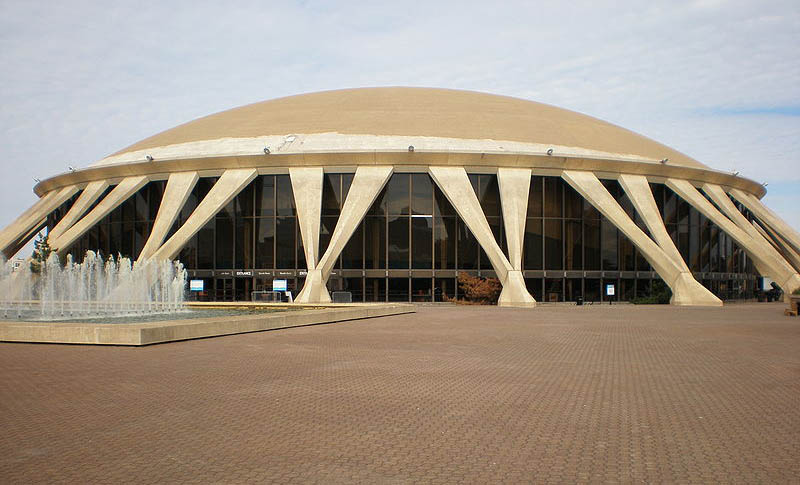 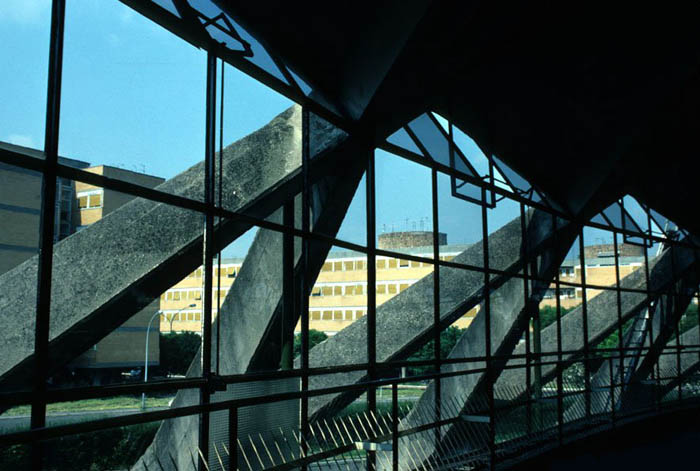 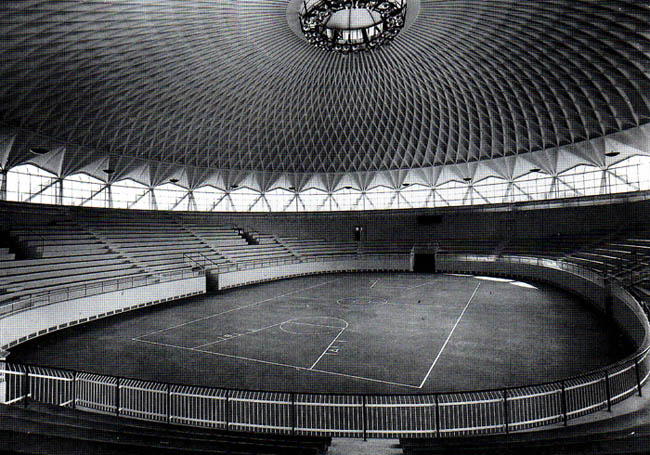 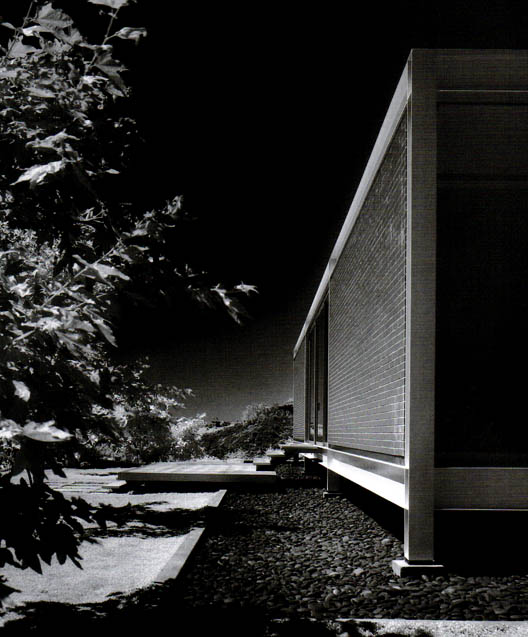 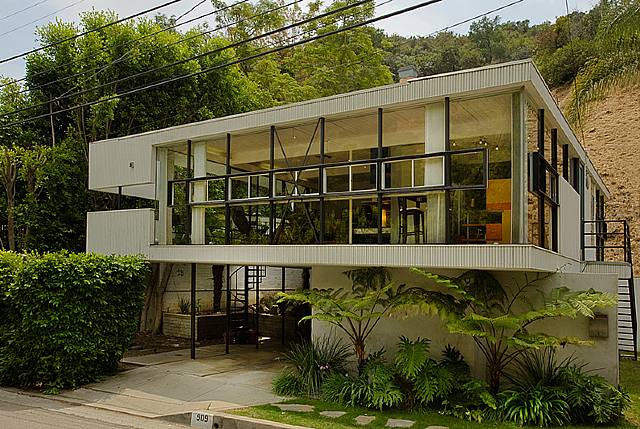 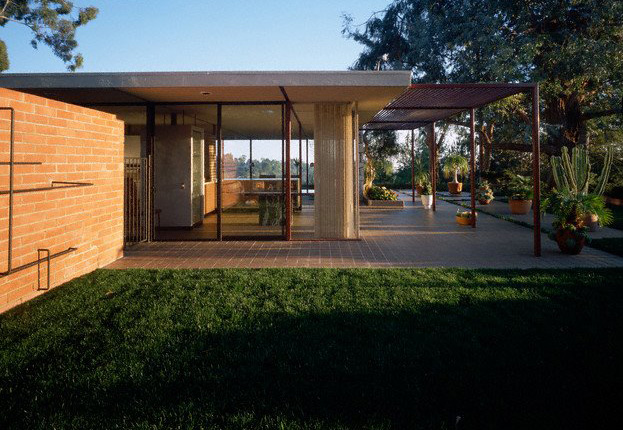 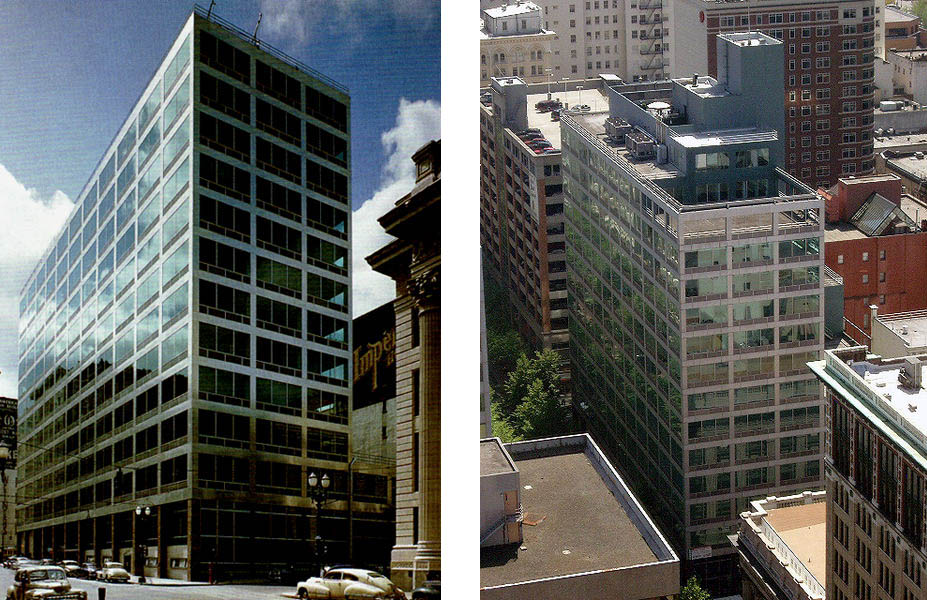