Lipschitz's disciplined abstraction was the very antithesis of Dada, which fostered nontraditional approaches that have both enriched and confounded modern sculpture ever since. Playfulness and spontaneity are the impulses behind the ready-mades of Marcel Duchamp, which he created by shifting the context of everyday objects from the utilitarian to the aesthetic. The artist would put his signature, and a provocative title, on ready-made objects such as bottle racks and snow shovels and exhibit them as works of art. In Advance of the Broken Arm (fig. 1134) pushed the spirit of ready-mades to a new height: Duchamp "re-created" the lost original version of 1915 with this one made in 1945. Some of Duchamp's examples consist of combinations of found objects. These "assisted" ready-mades approach the status of constructions or of three-dimensional collage. This technique, later baptized "assemblage", proved to have unlimited possibilities, and numerous younger artists have explored it since, especially in junk-ridden America (see fig. 1159). 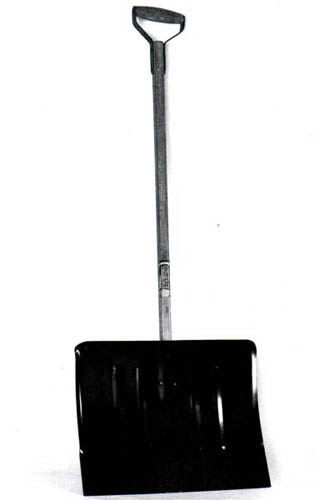