In sculpture, there are no tendencies to be equated with Post-Impressionism, but a form of Symbolism makes its appearance about 1900. Sculptors in France of a younger generation had by then been trained under the dominant influence of Rodin and were ready to go their own ways. The finest of these, Aristide Maillol (1861-1944), began as a Symbolist painter, although he did not share Gauguin's anti-Greek attitude. Maillol might be called a "classic primitivist": admiring the simplified strength of early Greek sculpture, he rejected its later phases. The Seated Woman (fig. 1009) evokes memories of the Archaic and Severe styles rather than of Phidias and Praxiteles. The solid forms and clearly defined volumes also recall Cezanne's statement that all natural forms are based on the cone, the sphere, and the cylinder. But the most notable quality of the figure is its harmonious, sell-sufficient repose, which the outside world cannot disturb. A statue, Maillol thought, must above all be ''static," structurally balanced like a piece of architecture. It must represent a state of being that is detached from the stress of circumstance, with none of the restless, thrusting energy of Rodin's work. In this respect, the Seated Woman is the exact opposite of The Thinker (see fig. 970). Maillol later gave it the title Mediterranee—The Mediterranean—to suggest the source from which he drew the timeless serenity of his figure. 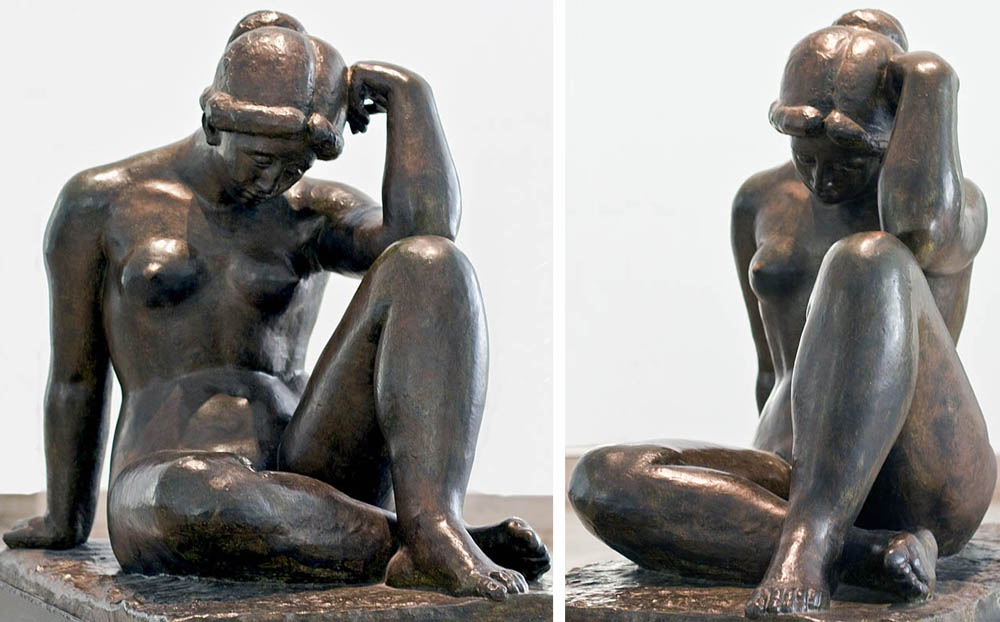 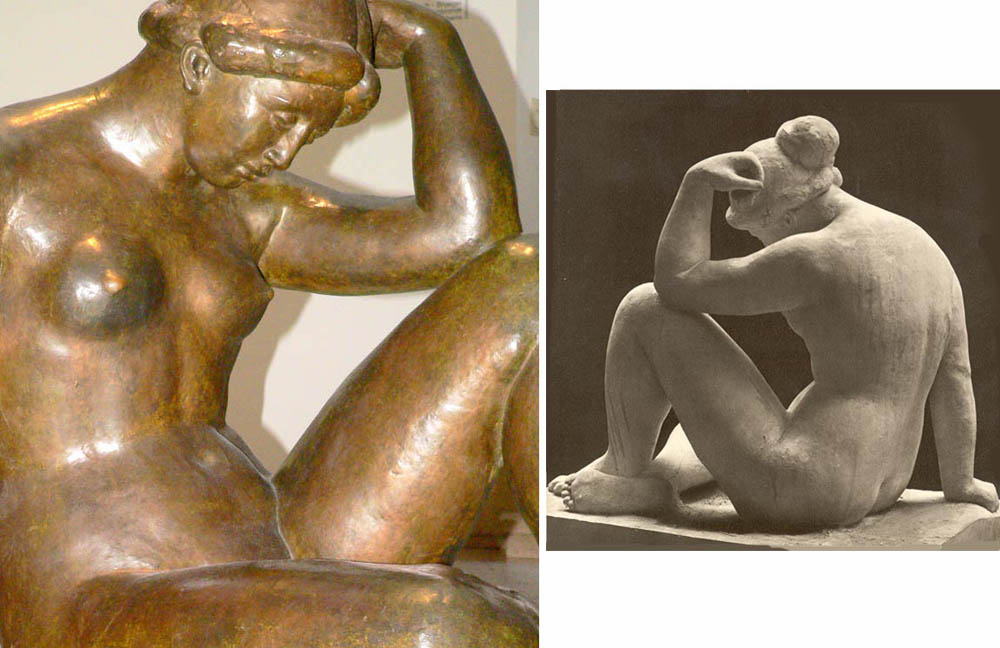 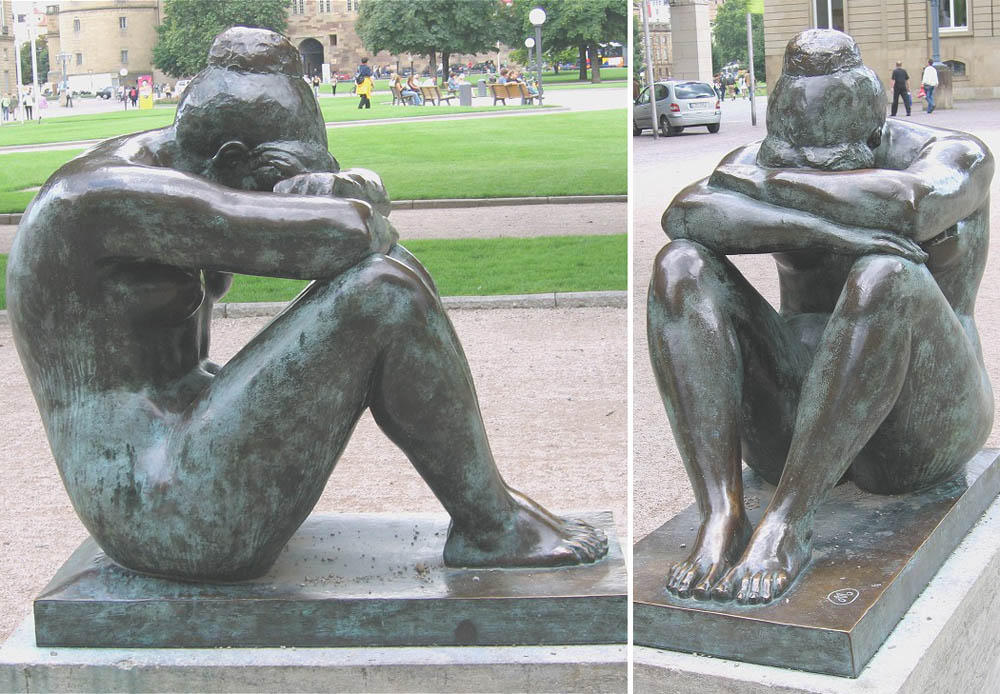 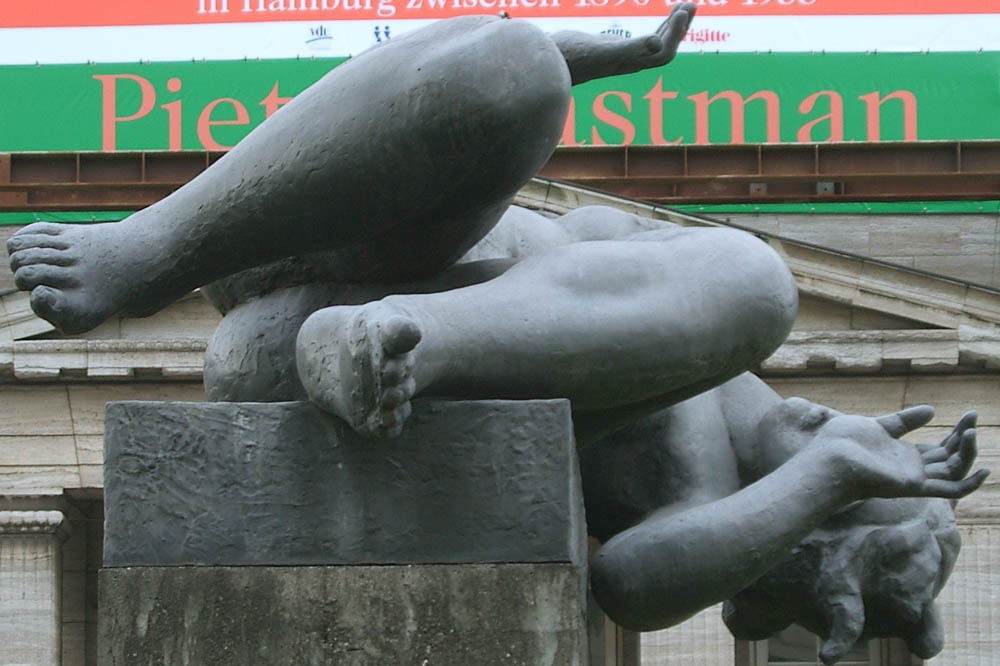 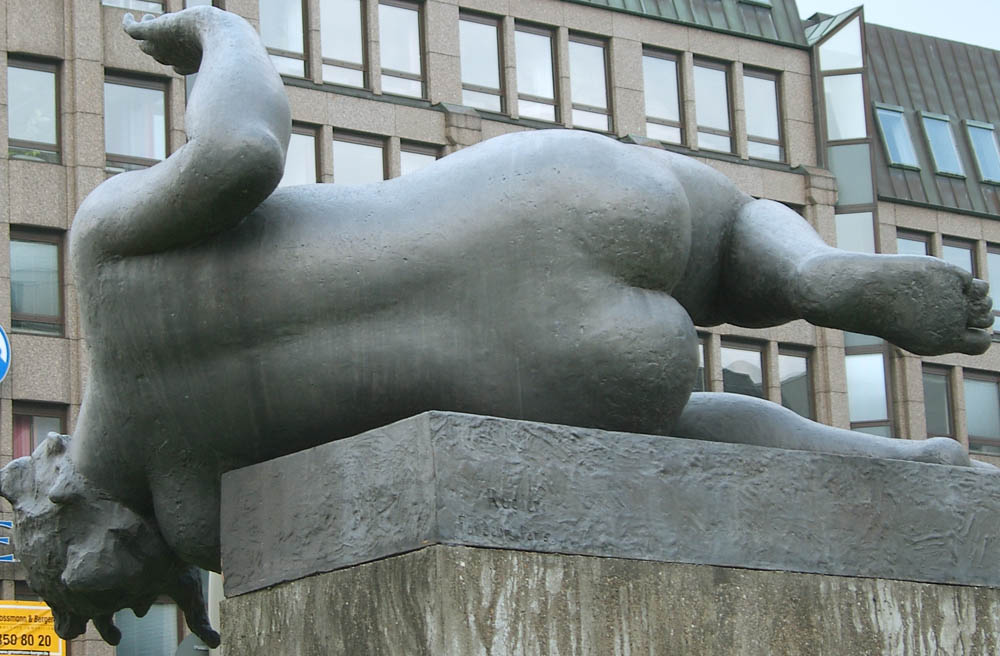 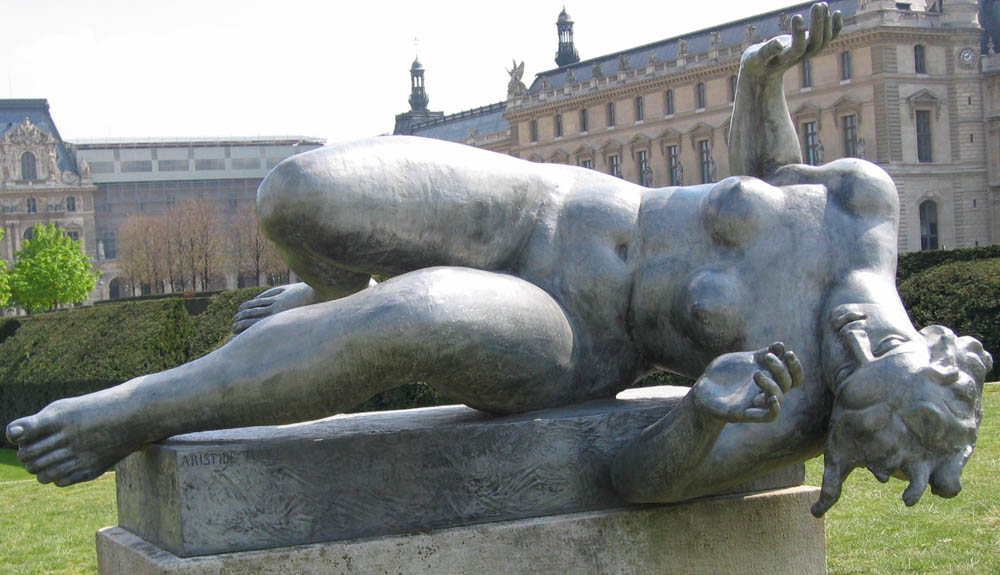 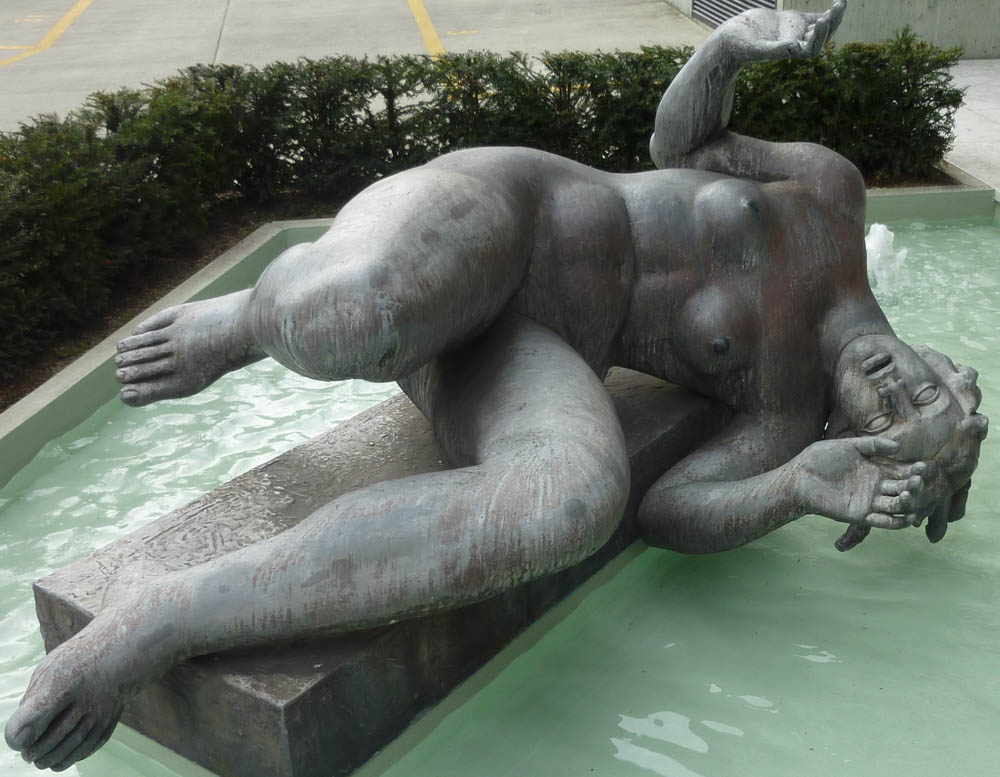 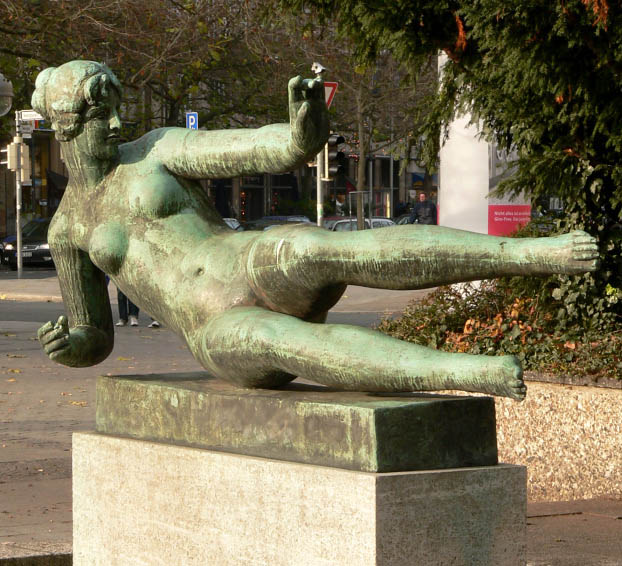 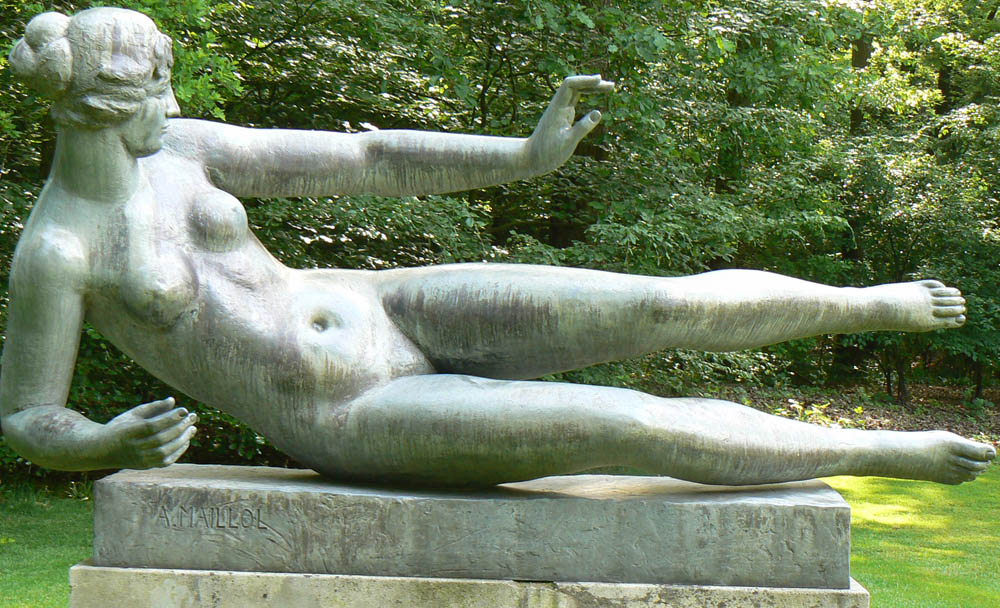 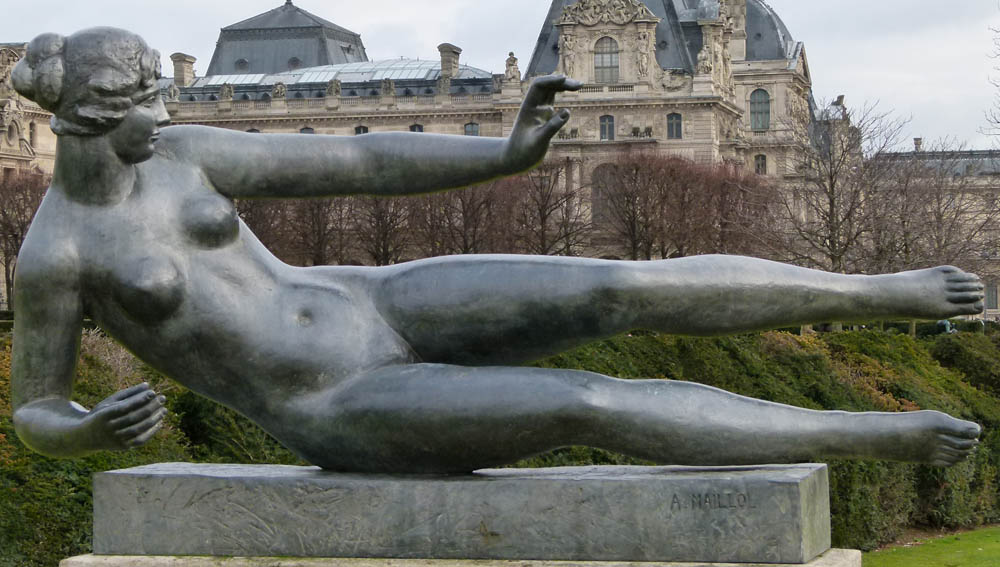 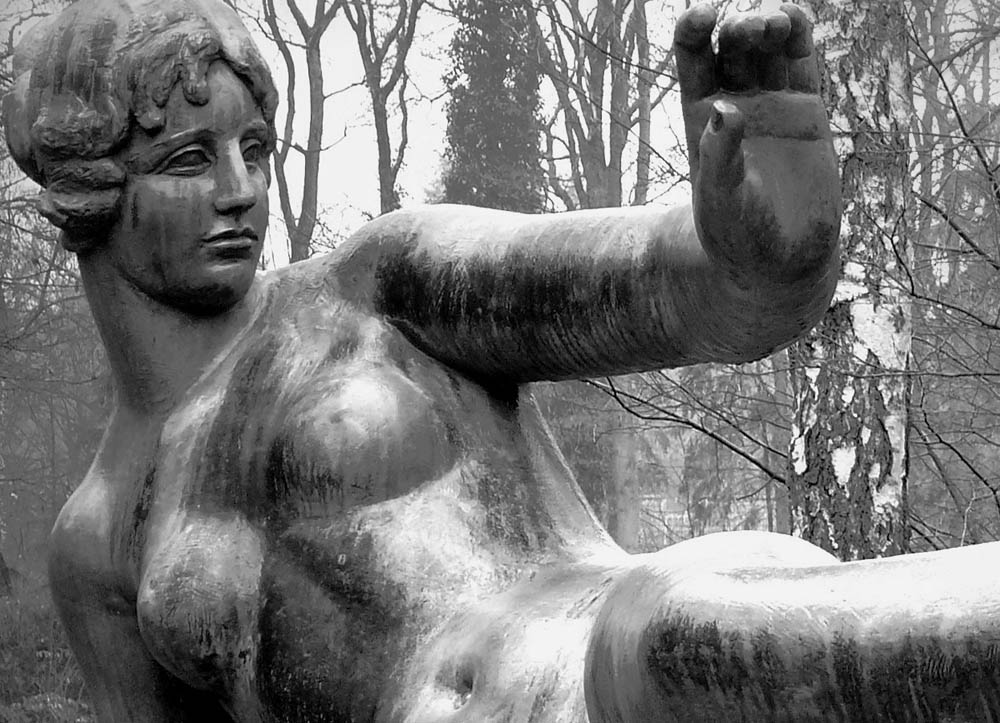 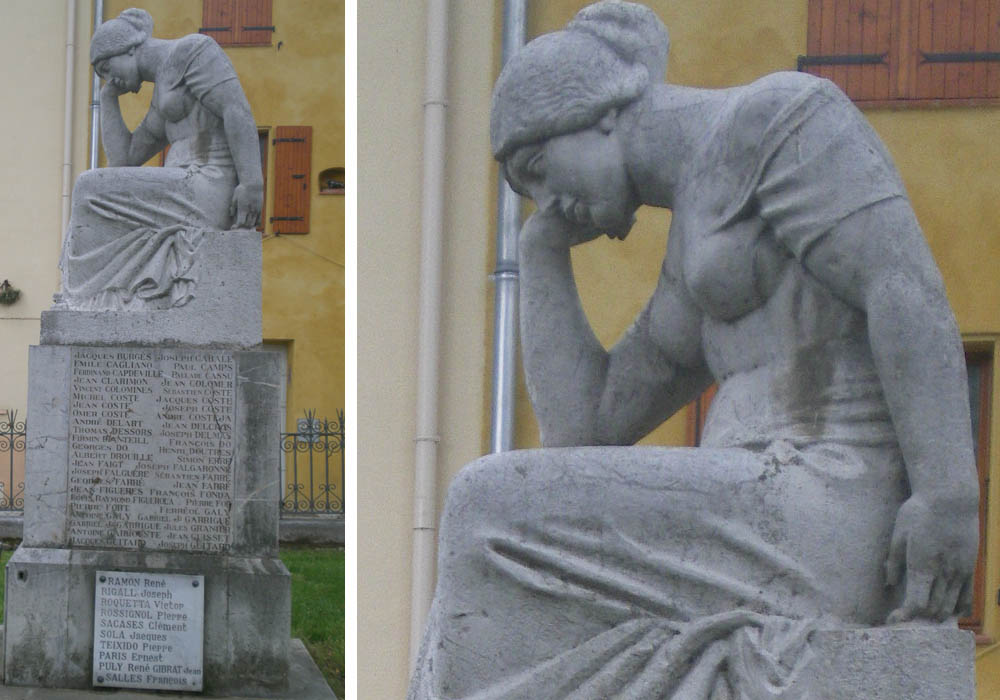 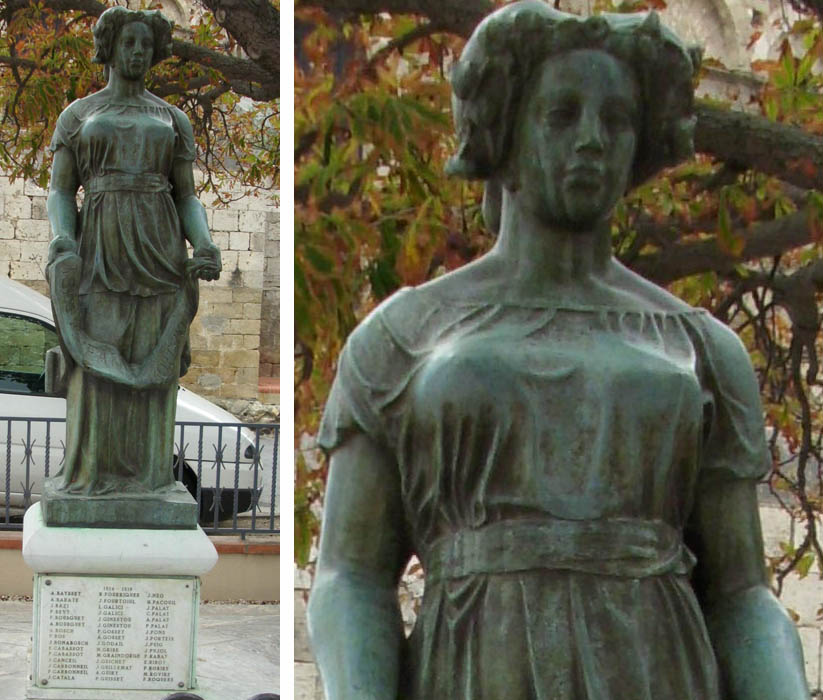 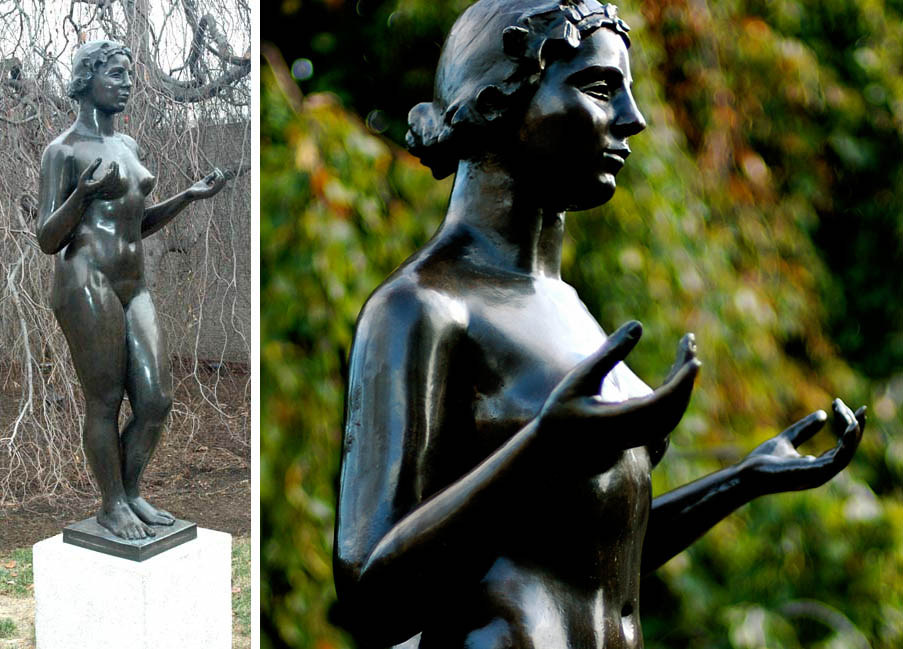