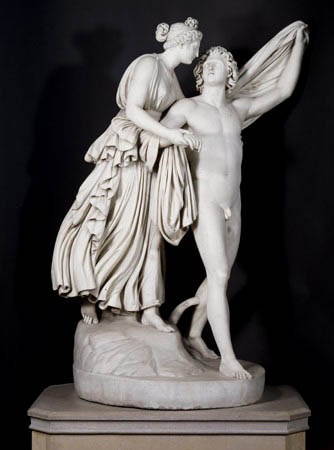 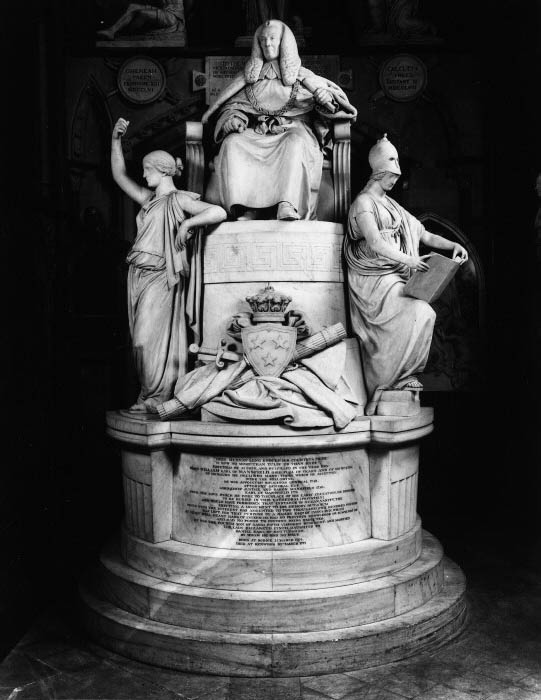 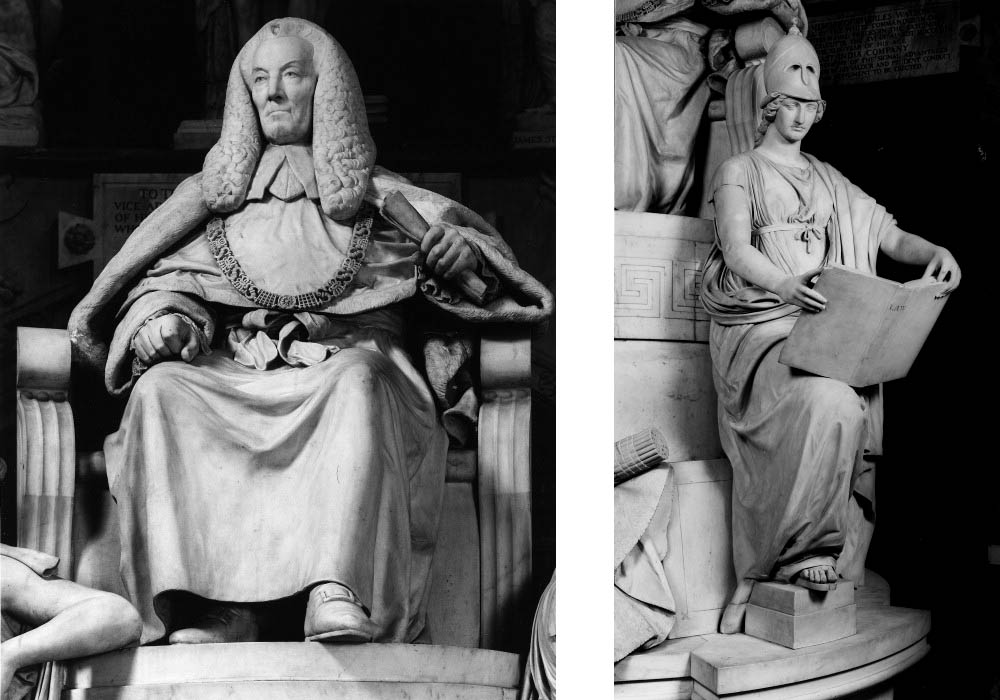 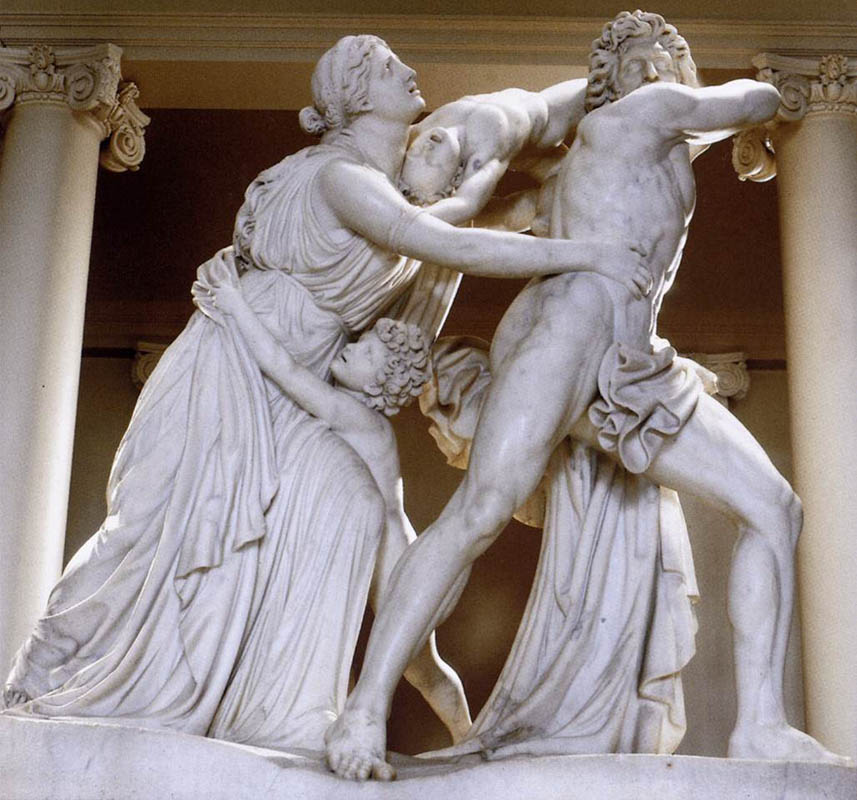 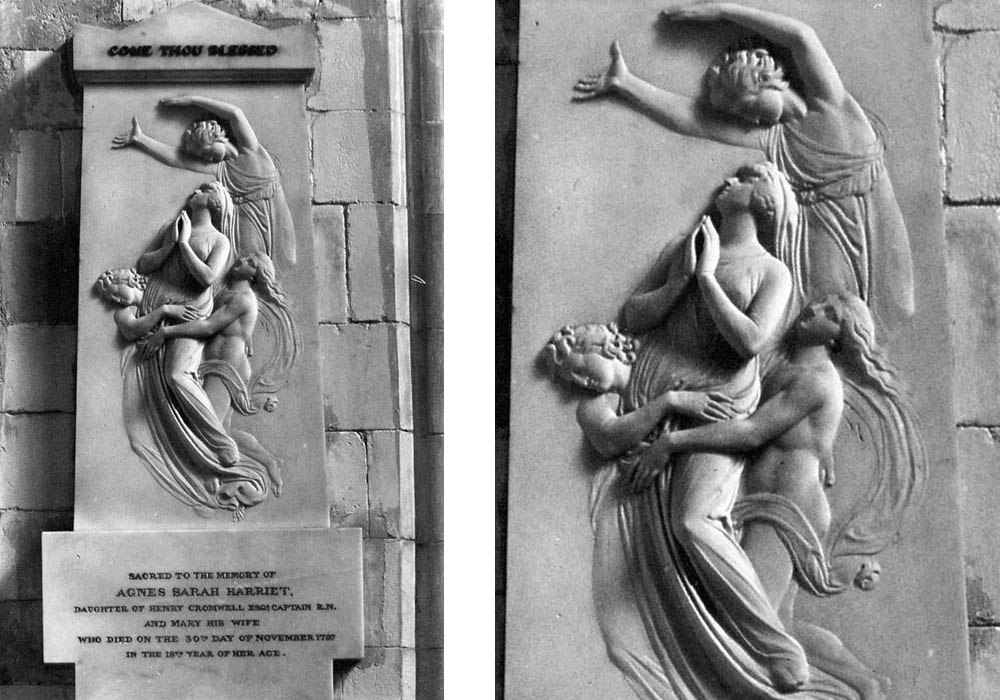 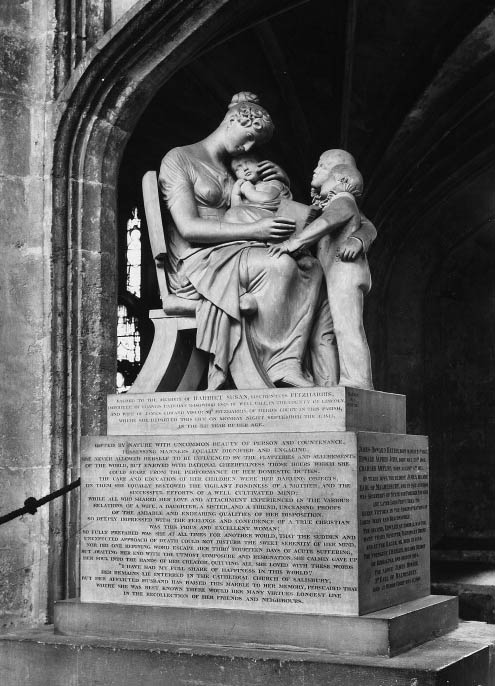 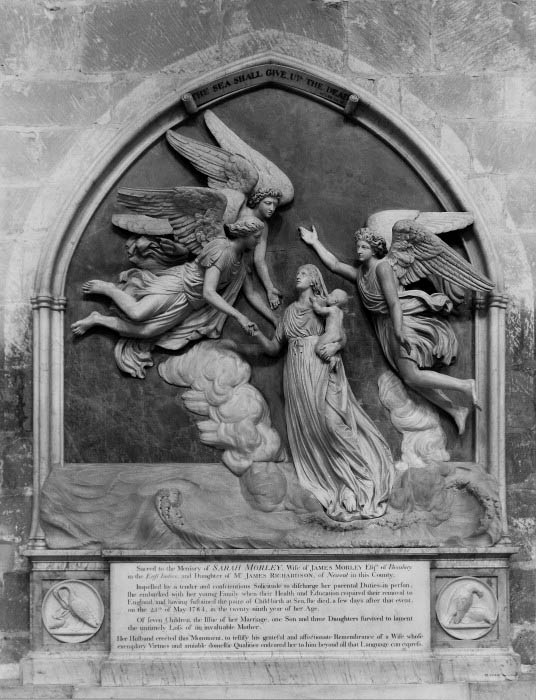 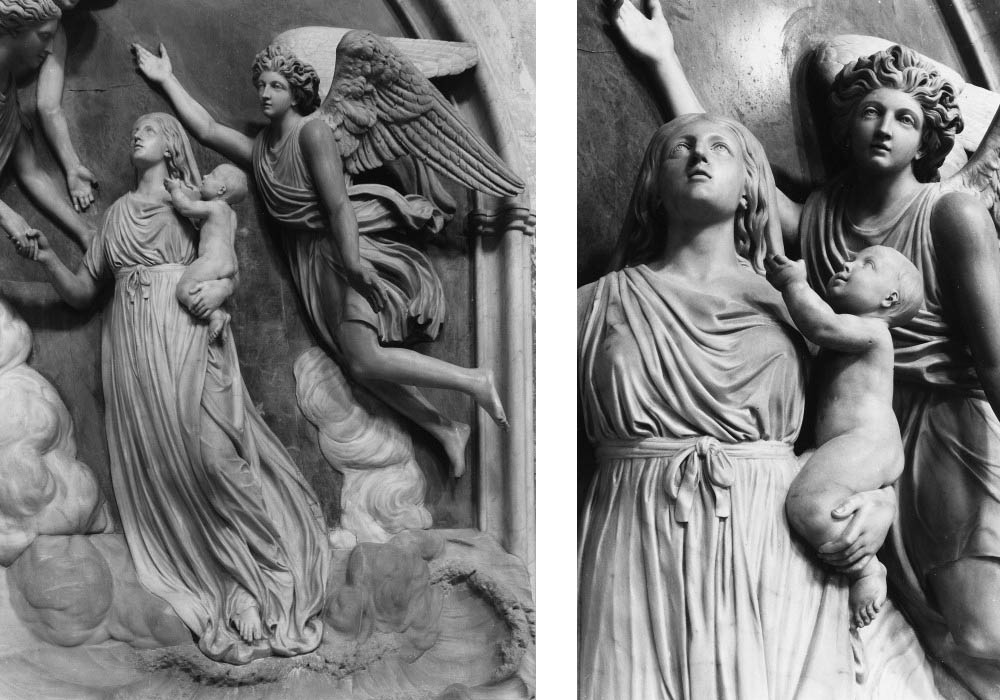 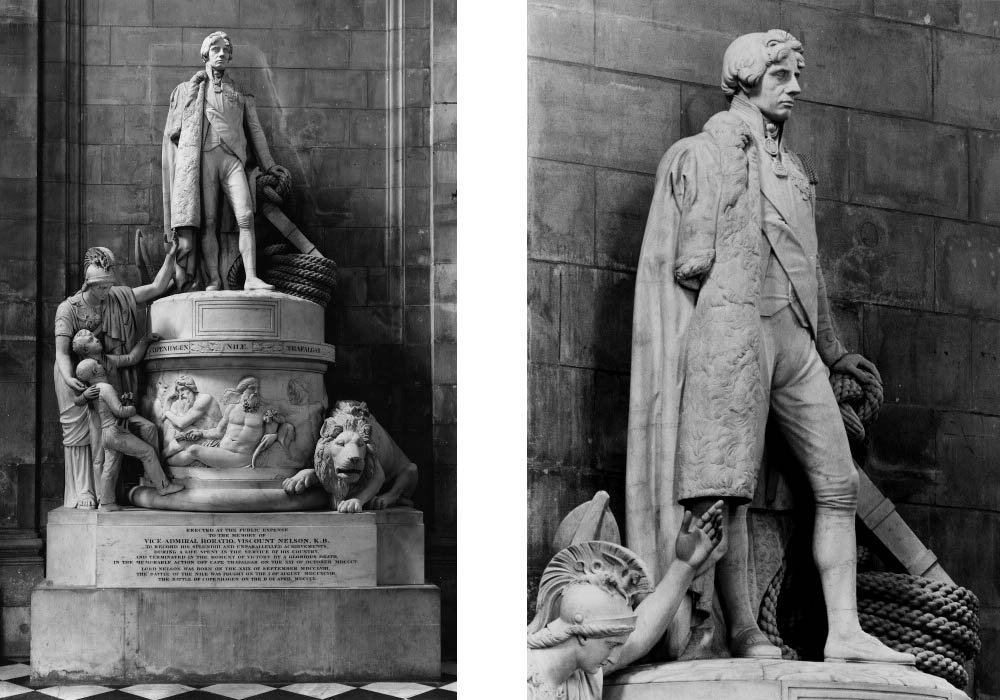 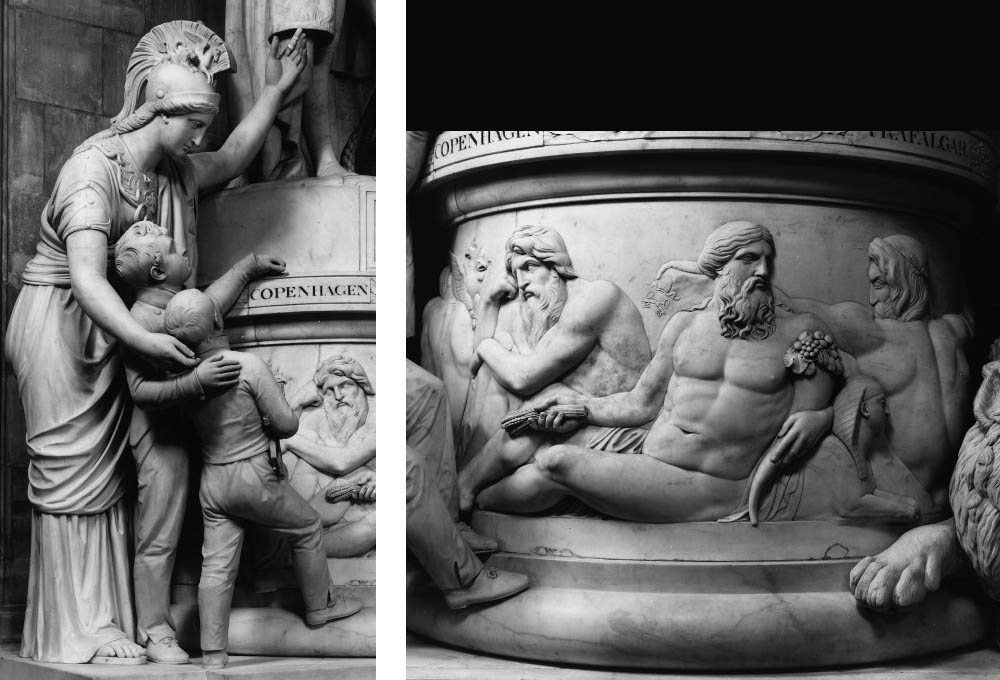 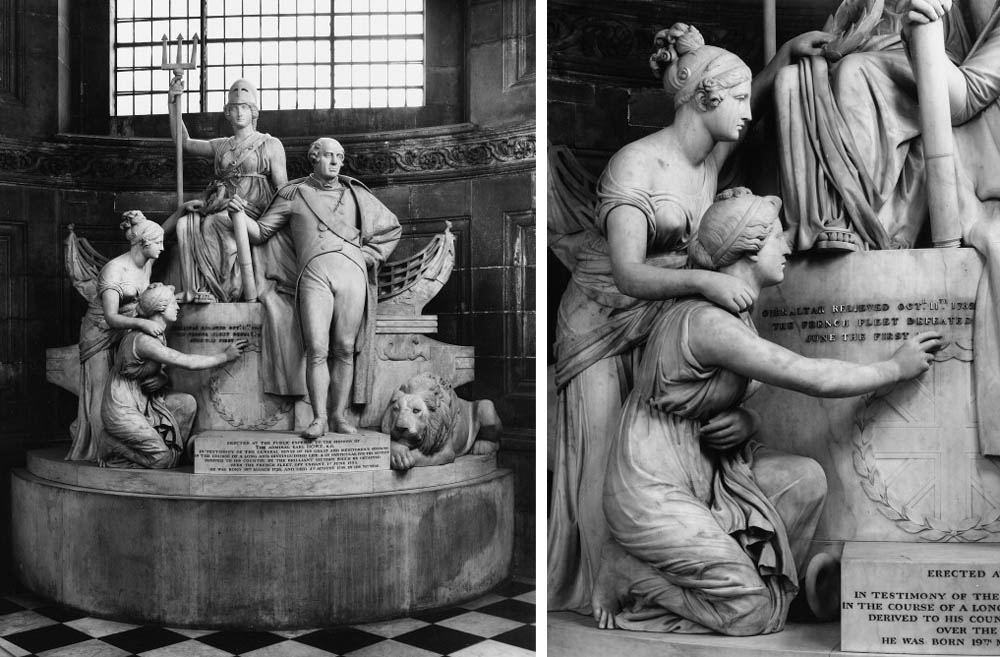 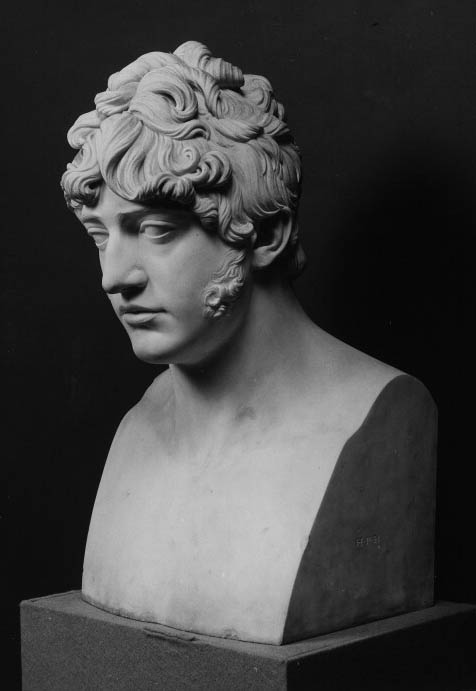 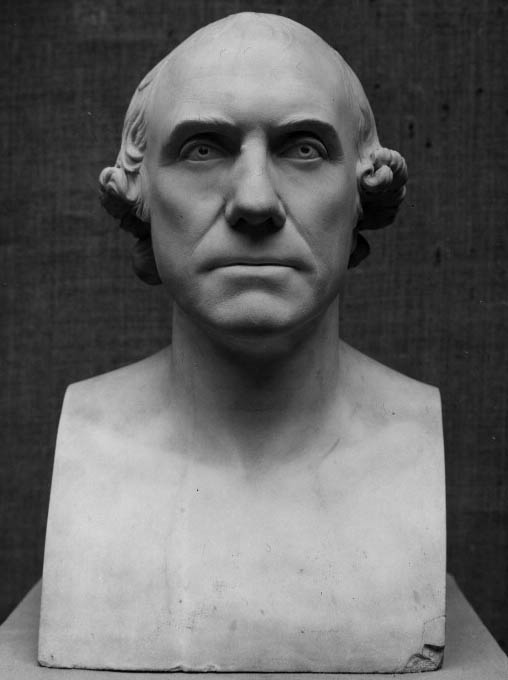 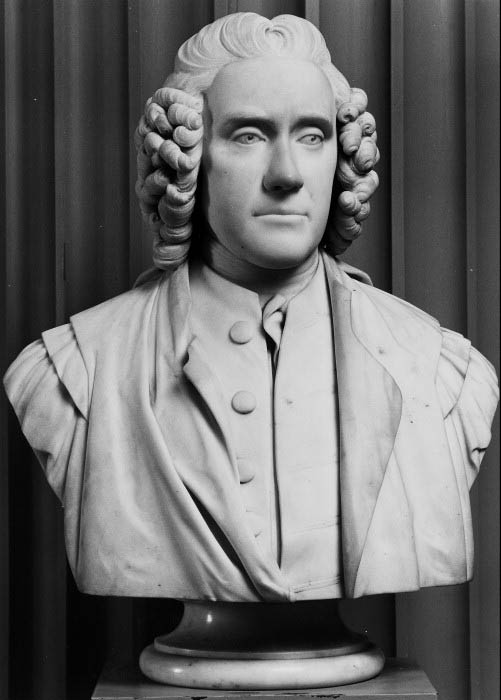 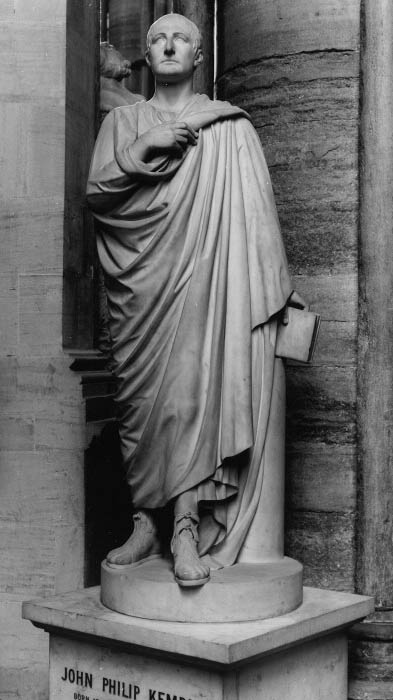 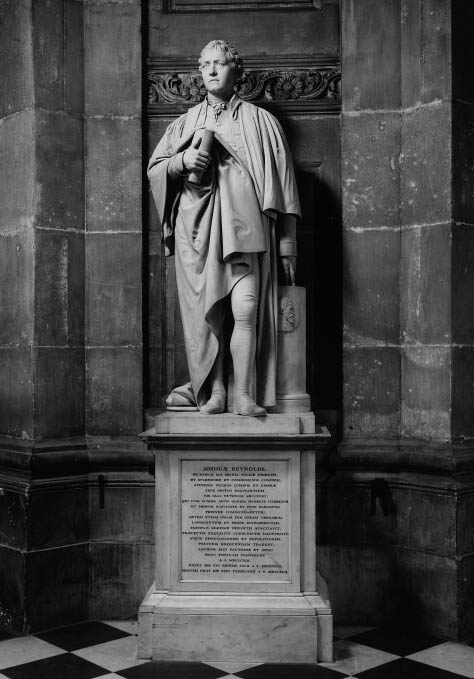 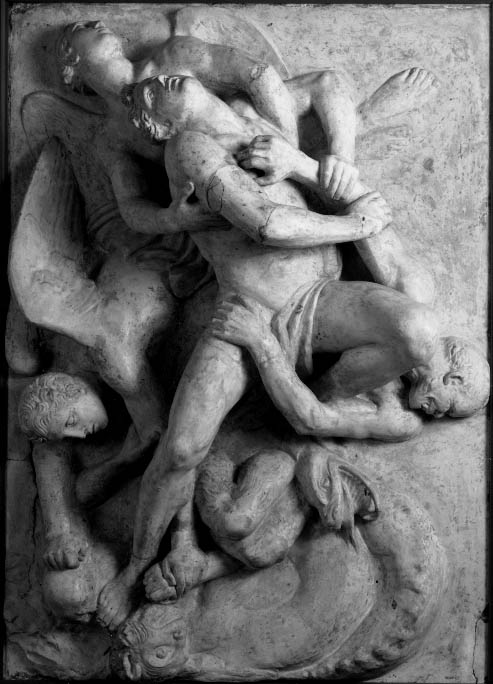 John Flaxman. Deliver Us from Evil