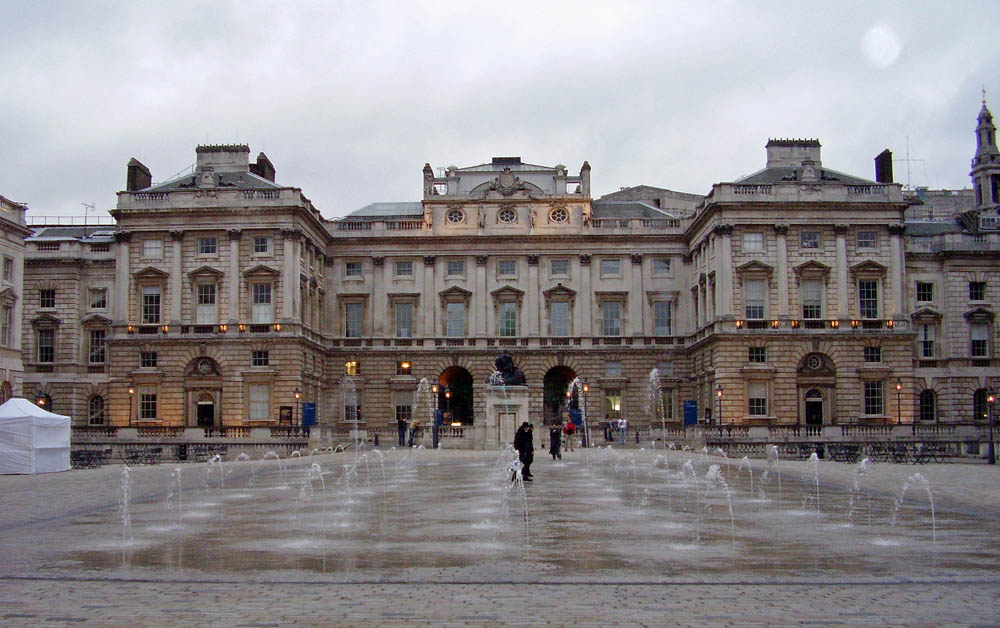 The Orangery in Kew Gardens, London, was designed by Sir William Chambers, and was completed in 1761.